SPCA Sandakan has been following up on this pet neglect case for one year and we finally see reassuring improvement in owner’s effort to own up to the long overdue care our fury friend deserves.

A year ago, Brownie (pseudonym)* was found severely neglected, it was not provided with any shelter from heat and rain and its movement was restricted by a very short leash. Despite SPCA’s repeating advices, owner shown no remorse and by the fourth time SPCA visited, no improvement was observed and Brownie appeared very thin, SPCA was compelled to take action against the owner and reported the case to Jabatan Haiwan. Inspection was carried out by Jabatan Haiwan’s inspectorate accompanied by SPCA’s committee members, Brownie was taken away from its owner for health check up at Jabatan Haiwan and subsequently put under the care of SPCA Sandakan for two weeks.

The owner was remorseful and promised to give proper care to Brownie. The owner now provides an adequately sized cage for Brownie and takes Brownie out for daily walk, we even received neighbour’s compliment on Owner’s effort in making a positive change for Brownie’s wellbeing.

* Pseudonym is used for protection of identity and ease of referencing. 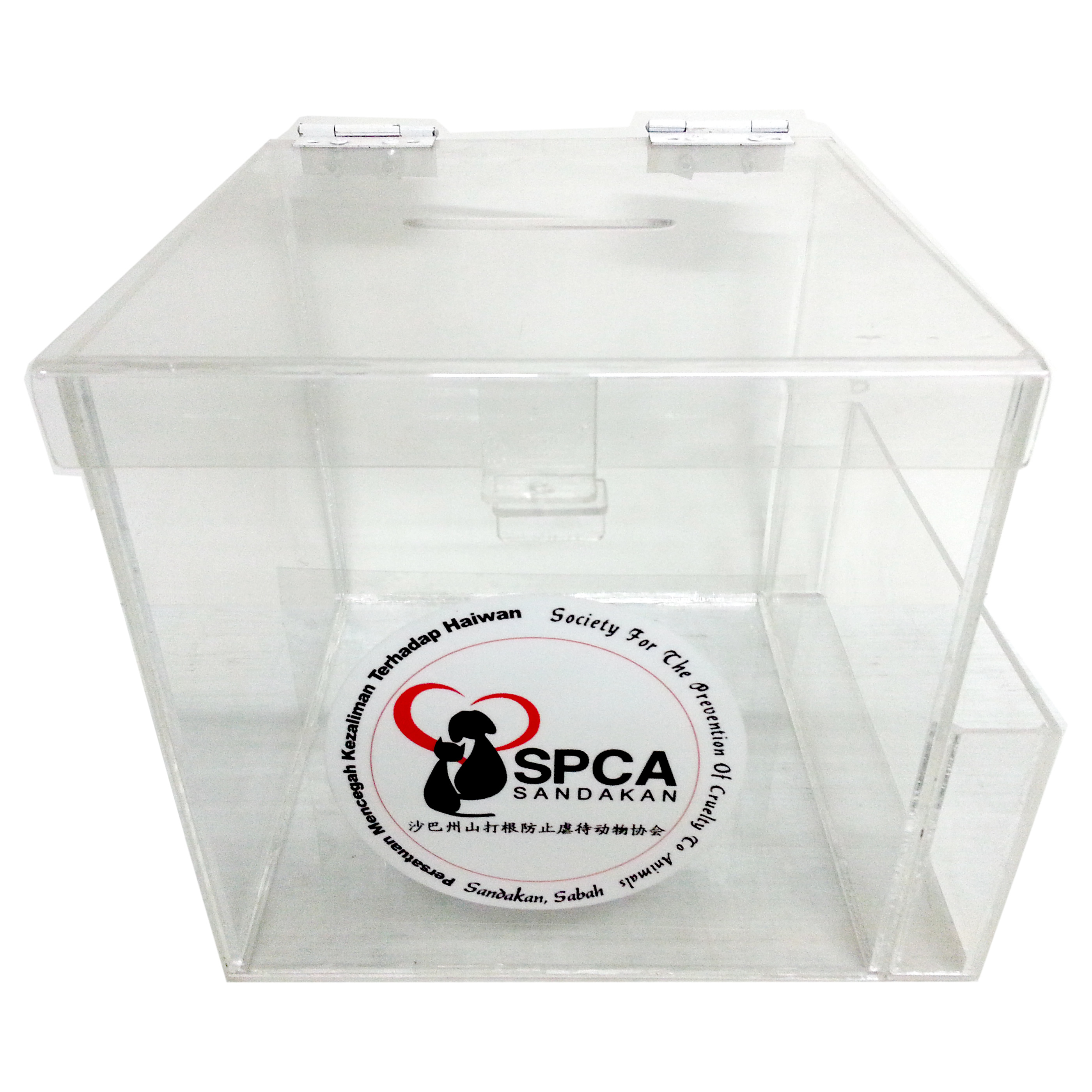